05.01.2012. - Global oil prices are spiking as the EU says it's agreed in principle to ban imports of Iranian crude. The sanctions could come in to effect by the end of January, unless Iran backs down on its alleged nuclear weapons programme. Tehran has responded to the sanctions with threats to block oil trade through the crucial Strait of Hormuz, leading to a continued deadlock in the Persian Gulf. American warships are also present in the region, with a mission to prevent any hindrances of passage. RT talks to political analyst Christoph Hoerstel, who's in Berlin.

"Houston, we have a problem!" (Yugoslavian space program) trailer 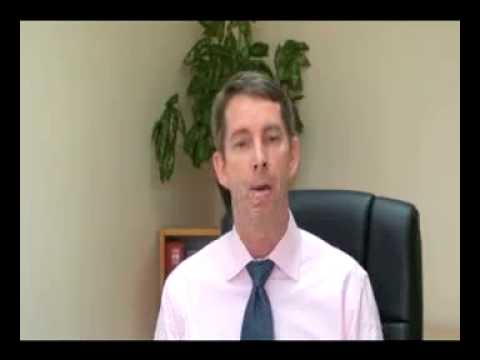 The Science Behind Candida #1 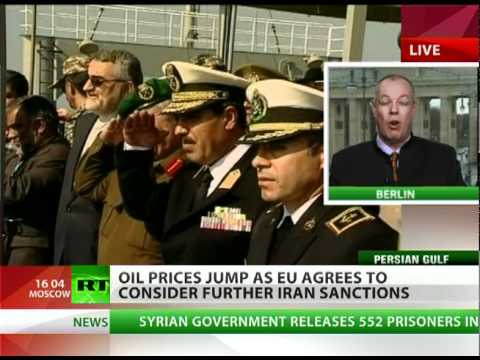 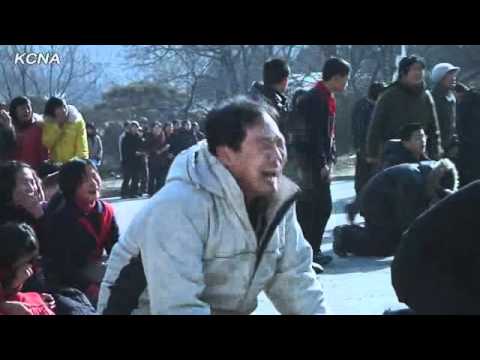 North Koreans weeping hysterically over the death of Kim Jong-il 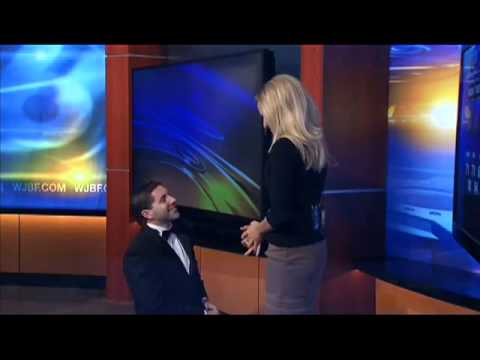 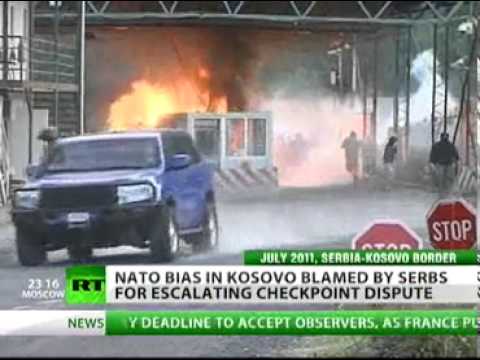 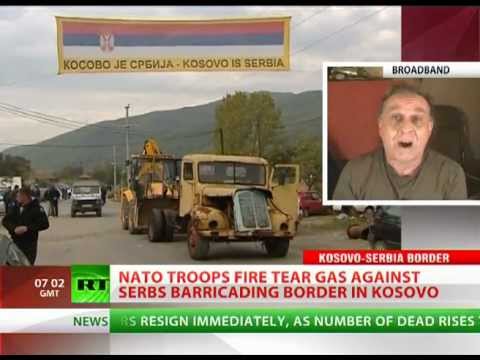 Natural Remedies for which they do not want you to know